Type 1 Cardiorenal syndrome is common complication of Acute Decongestive Heart Failure (ADHF), where the abrupt worsening of cardiac function leads to acute loss of renal function. The Heart is dependent upon the Kidneys to regulate salt and water levels in the blood. Kidneys are dependent upon the Heart to regulate blood flow into and out of the Kidney.

Congestion is the key:

The majority of patients admitted with ADHF seek emergency care because of dyspnea (shortness of breath) which is due to congestion. Likewise, a majority of these patients have some degree of renal dysfunction at admission.1 It is important to note that elevated Central Venous Pressure (CVP) has been independently associated with worsening renal function during ADHF. 2

The primary goal of therapy for patients with ADHF is decongestion. First line therapy, despite a paucity of data, are diuretics. Intravenous diuretics are used in vast majority of ADHF patients. However, while diuretics are efficacious in early heart failure, they become increasingly ineffective in advanced heart failure.3 Even among the best centers and despite aggressive diuresis, fluid overload persists for nearly half of ADHF patients at discharge.4

This lack of resolution of fluid was further associated with worse outcomes.

The management of ADHF patients with the cardiorenal syndrome is even more challenging. The two standard approaches for these patients (diuretics and ultrafiltration) have not been shown to improve outcomes.5

Congestion is associated with elevated CVP which is transmitted to renal vein.6 Because the kidney is encapsulated within a semi-rigid capsule, the intratubule pressures also increase.7 The elevation in intratubule pressure in turn leads to greater sodium and water reabsorption.8 The net result is a persistence or exacerbation of fluid overload that leads to a vicious cycle. 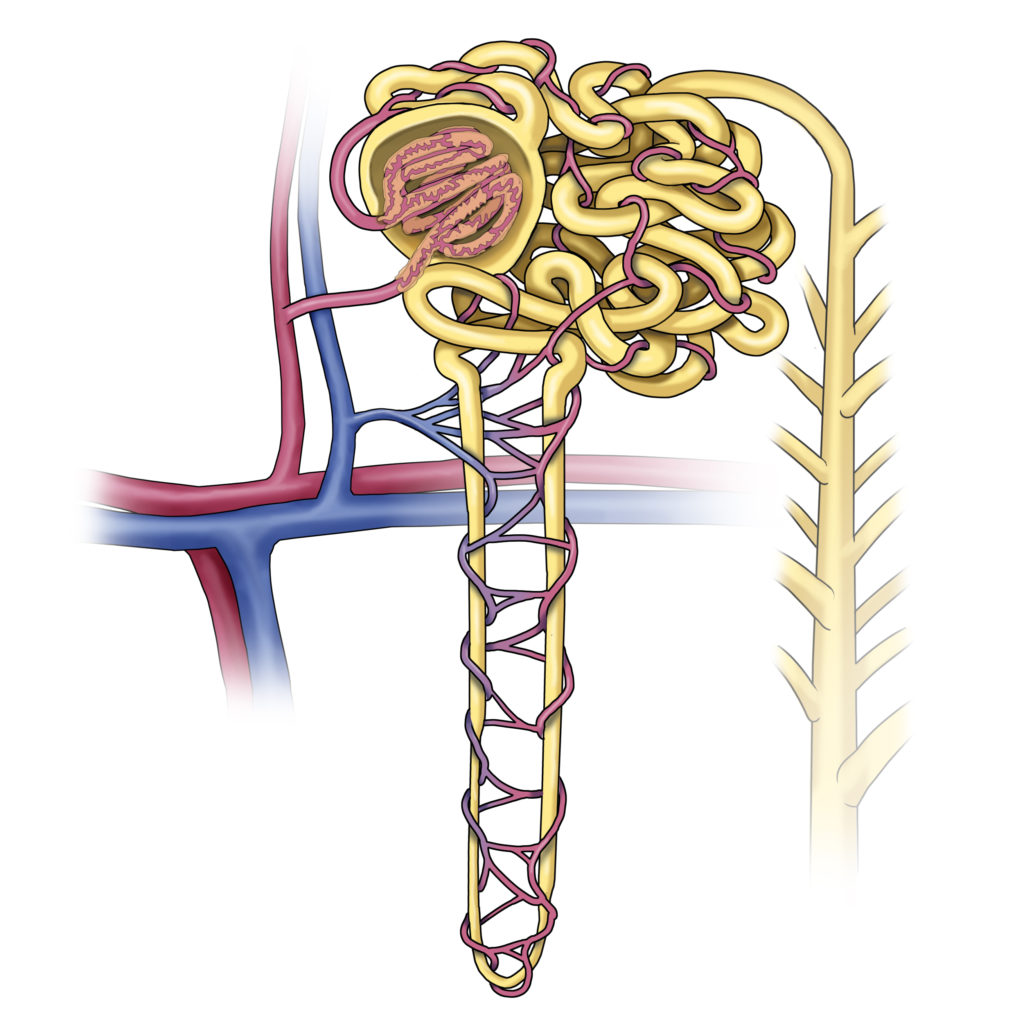 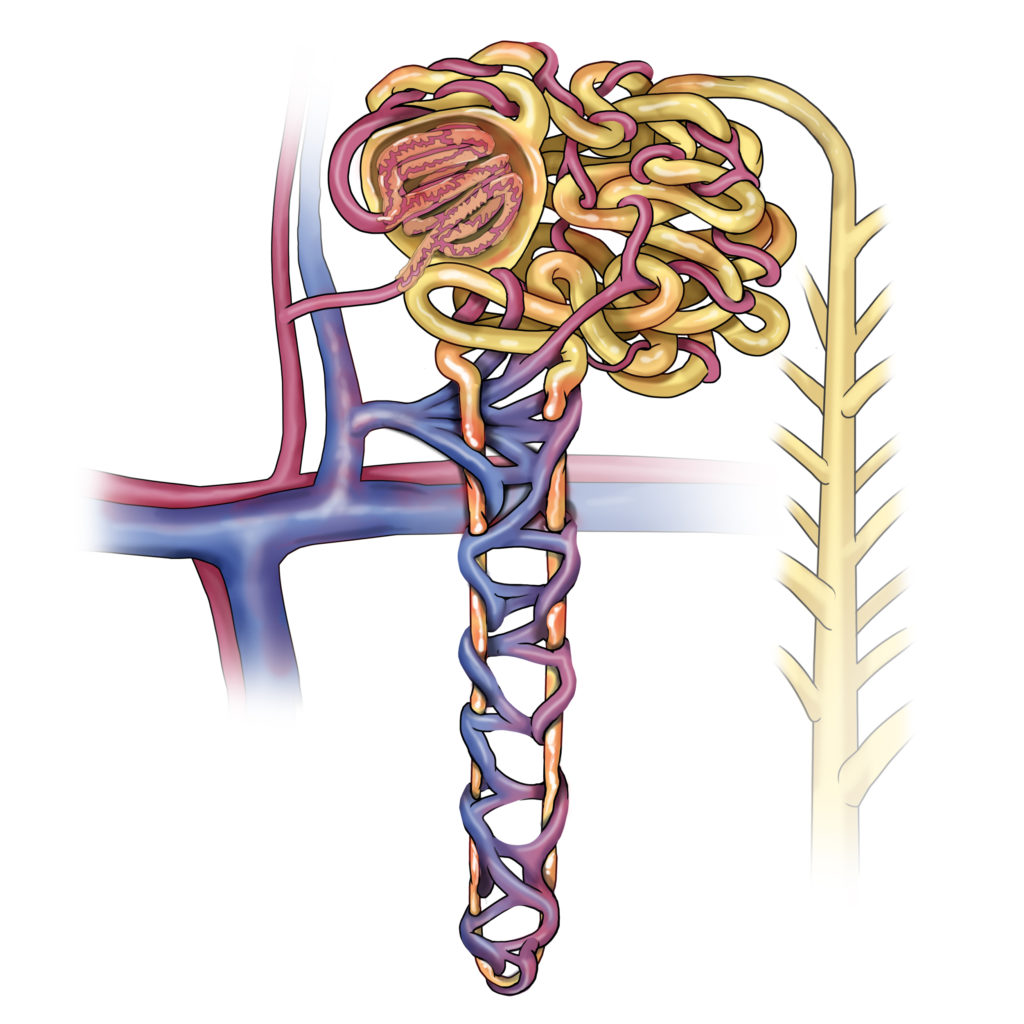 The ideal solution for patients with cardiorenal syndrome during ADHF would include putting the kidneys back to work. These patients need improvements in GFR, increases in urine output, and resolution of clinical congestion.

Not available for sale in the United States